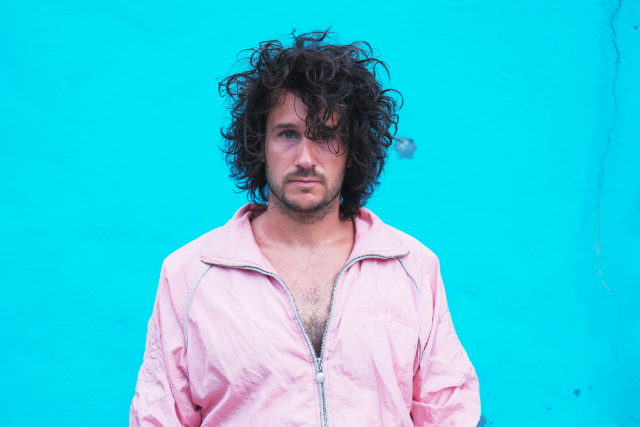 Caleb Hawley is a New York City-based songwriter and performer. In his decade long career, he has released five albums and played over 1000 shows. Citing main influences such as Randy Newman and Janet Jackson, his songs often combine catchy melodies with dark and satirical lyrics. Hawley’s music is elevated by stellar, out-of-the-box live performances, backed by a slew of reviews noting his onstage charisma. He forms authentic connections with an air of openness, soulful singalongs and untethered guitar work drawing comparisons from Prince to Robin Williams.  His latest album “Sad People” was released April 26th, 2019.

Damon is from San Luis Obispo, a town on the Central Coast of California that National Geographic and Oprah deemed “the happiest place in the country.”  Nestled on the south side, not far from rolling hills of pinot noir and chardonnay, he operates out of his studio, Laurel Lane. He studied at Boston's Berklee College of Music, signed a publishing deal with Warner Chappell, all the while leading bands, releasing albums, as well as producing many other artists.  This year, he has released the single "No One Like You" featuring Morgan Monroe (The Monroe) and the radio-only single "My Kind of Jam."
About Joanna Teters
http://www.joannateters.com
Joanna Teters is carving a place for herself in the hearts and minds of today’s music lovers with original, forward-thinking, new school soul music. Increasingly recognized for her ability to switch effortlessly from lush, deeply sultry tones to rugged reggae and blues, Teters’ serves her audiences with playful and energetic yet poised performances of both original compositions and covers.
Venue Policies