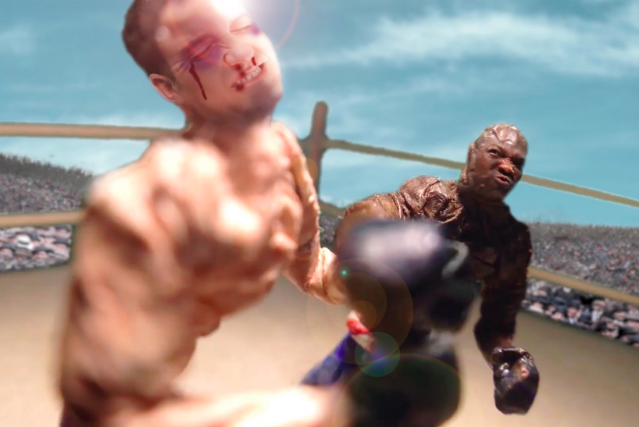 Sponsored by Windows on the Water

This animated film depicts three days in the life of boxing legend Jack Johnson, the first African-American heavyweight champion, as he battles his fiercest opponent – racism. The incredibly creative animation presents dynamic characters that are made entirely from chewing gum wrappers, and the film was shot and edited on iPhones. 6 min. Animated/experimental. USA

The San Luis Obispo International Film Festival continues to grow and thrive as an oasis for independent filmmakers to screen their films and have face to face contact with enthusiastic audiences in talk-back sessions and workshops. For current history details and much more, visit slofilmfest.org.