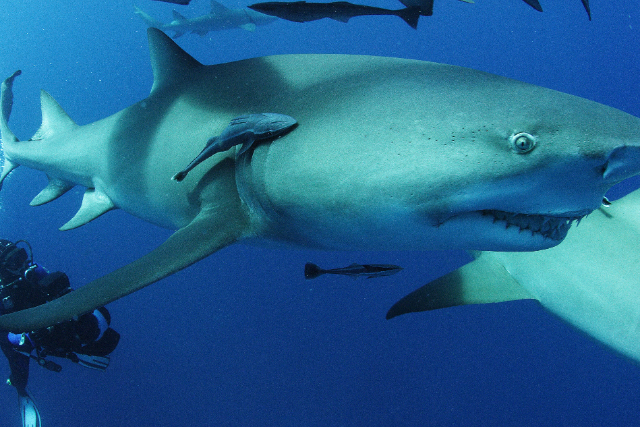 In this thrilling and action-packed journey from West Africa, to Spain, Panama, Costa Rica, France and back to California, filmmaker Rob Stewart exposes the massive illegal shark fin industry and political corruption that is leading to the extinction of sharks. Stewart’s gripping third film dives into the often violent underworld of the pirate fishing trade to expose a multi-billion dollar industry. Thanks to his passion for conservation, more than 90 countries have banned shark finning but the battle is far from over. Sadly, the youthful Stewart passed away only a year ago, but his influence continues to affect policies and laws worldwide. 87 min. Canada

The San Luis Obispo International Film Festival continues to grow and thrive as an oasis for independent filmmakers to screen their films and have face to face contact with enthusiastic audiences in talk-back sessions and workshops. For current history details and much more, visit slofilmfest.org.